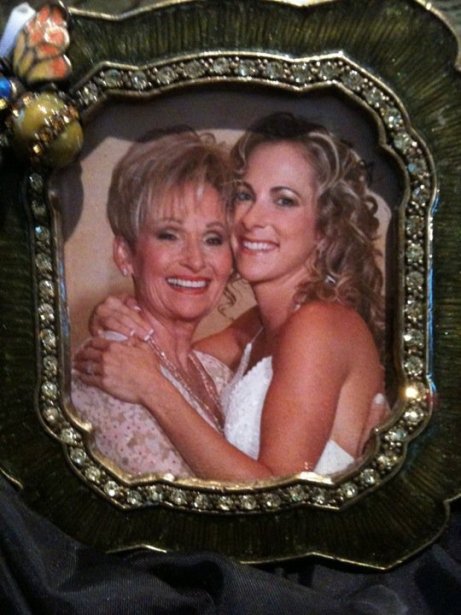 Stacey is a founding director of the EBC Foundation.  Her awareness and support for the importance of spreading the message that early detection of breast cancer saves lives arose following the death of her mother to breast cancer in 2010.  Stacey has a long-standing passion for running and chose to organize the inaugural Every Boob Counts 5K to honor her mother.  Stacey was recently elected to serve on the Board of Directors of the Susan G. Komen, South Florida.

Stacey is a partner in a boutique law firm in Boca Raton and focuses her practice in the area of family law.  She is a respected author and frequent lecturer on trial and related legal topics.  Stacey received her B.A. in 1987 and J.D. in 1991, both from the University of Florida.  She is certified to practice by the Florida Supreme Court as well as the Southern, Middle and Northern District Courts of Florida.

Jennifer is a microbiology major at the  University of Florida.  She has aspirations of pursuing a career in the medical field.  In her free time, she enjoys Pure Barre and spending time with her family and friends. 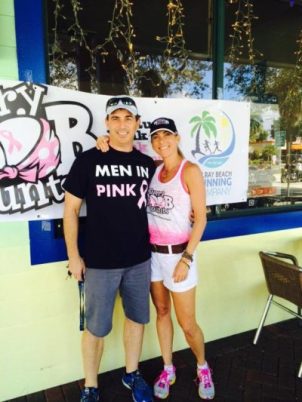 Kevin is a founding director of the EBC Foundation.  His awareness and support for the importance of spreading the message that early detection of breast cancer saves lives arose following the death of his sister to breast cancer in 2000.  Kevin uses his talent and knowledge as a recruiter and law firm business consultant focusing on strategic leadership placements within corporate legal departments and tier one law firms across the country to guide The EBC Foundation towards fulfilling its mission in the local community.

Kevin lives in Boca with his Wife, Stacey, and their three children.  In his free time, he enjoys playing golf, painting and playing softball with his synagogue team.